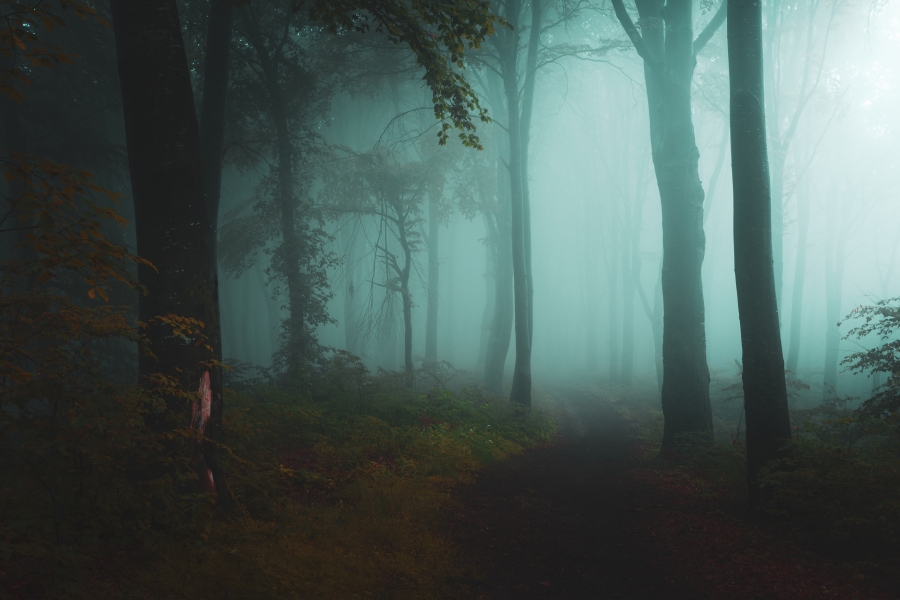 He’s in your home… and you don’t even know it.

A spate of suicides sets the village of Tollby on edge. Although the police are convinced that these are open and shut cases, forensic psychologist Harriet Quinn is certain the deaths are due to foul play. Her suspicions deepen when her own friend becomes one of the victims.

Fighting the police’s indifference, she sets out to prove that a murderer stalks the village. A murderer that her training tells her might be hiding in plain sight.

Book One of the Harriet Quinn series.

He sends you the clues… and leaves his victims in pieces.

When forensic psychologist Harriet Quinn receives four random pieces of a jigsaw puzzle, she doesn’t realise they hold the key to identifying a sadistic killer’s next victim.

A victim who hasn’t even been taken yet.

He knows you’re alone… and he wants to be with you. 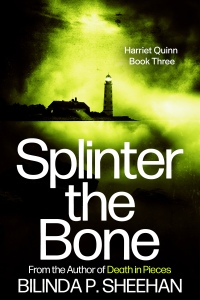 Forensic psychologist Harriet Quinn’s third case will take her to the limit.