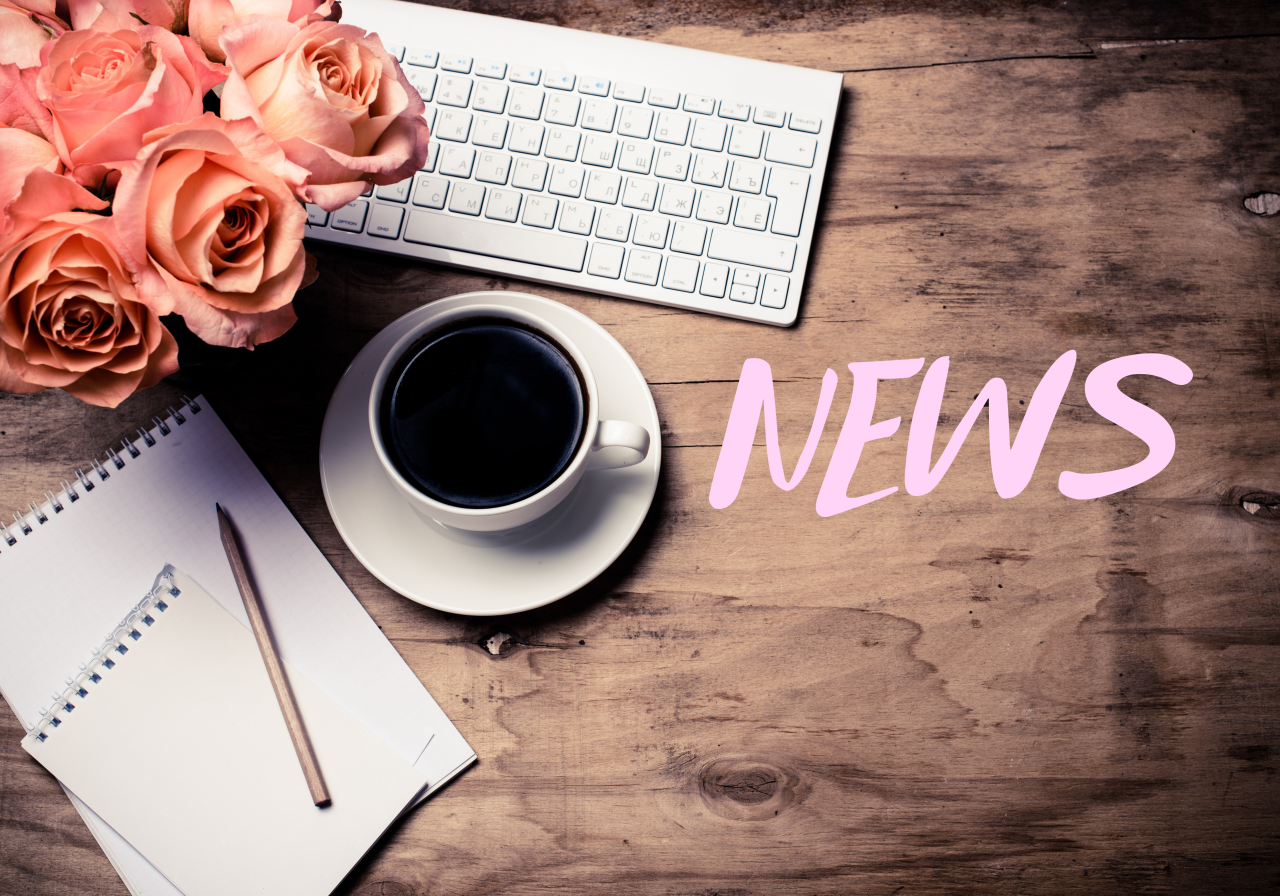 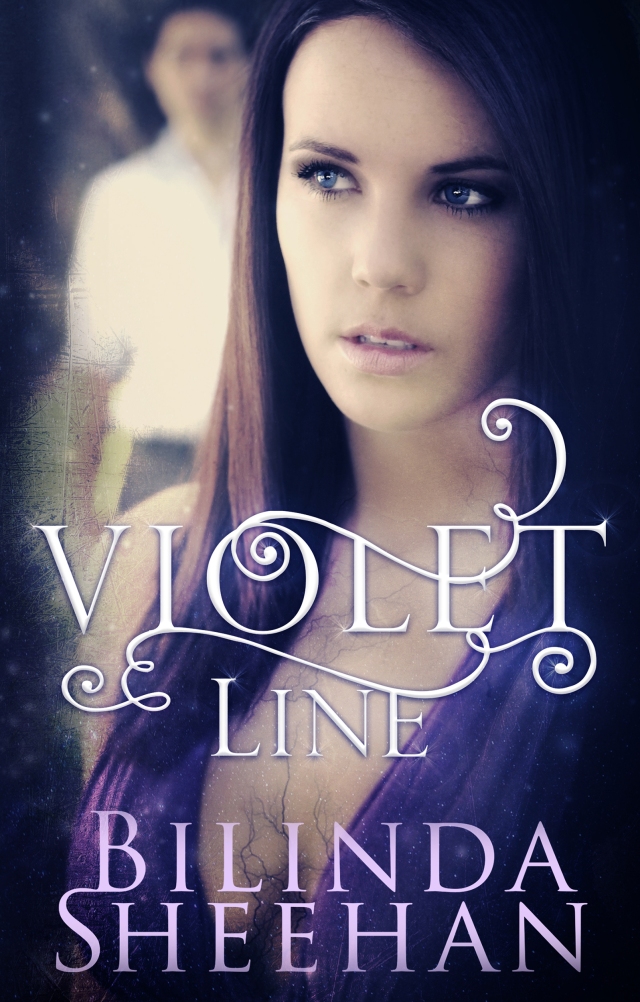 Vampires. The Fae. Two factions at war with deadly consequences for the human world.

Jade Snow, a seemingly ordinary young woman, has a secret. Some call it a gift, she considers it a curse.

When Jade is attacked on her way home from a night spent with friends, her saviour is more than she bargained for. But one look into his smouldering eyes and Jade’s simple existence is ripped apart forever.

Vampire Sam Blake is alone in the world. Rejected from the Vampire Council, he lives a solitary life.

When he lays eyes on Jade, he knows she’s more than she seems. He’s drawn to her, feeling a bond that can only exist between Vampire and Fae.

When the Vampire Council learn of Jade’s abilities and her impossible bond with Sam, they’re determined to use her to fulfil an ancient prophecy and destroy the Fae once and for all.

Sam refuses to allow Jade to be treated as a pawn and is determined to fight for her no matter the cost.

But is true love enough to end a war that has raged for centuries?

I’ll have news on upcoming books and series very shortly. Bear with me while I get to grips with WordPress 🙂